On Her Majesty's Secret Service

The main film in which the Aston Martin DBS plays an important role is in “On Her Majesty’s Secret Service” shot in 1969 with George Lazenby in the role of James Bond.

Two cars were lent by Aston Martin for the film. According to the AMOC, DBS/5109/R was used for the studio scenes and DBS/5234/R for the exterior shots. The cars were both registered as GKX 8 G. 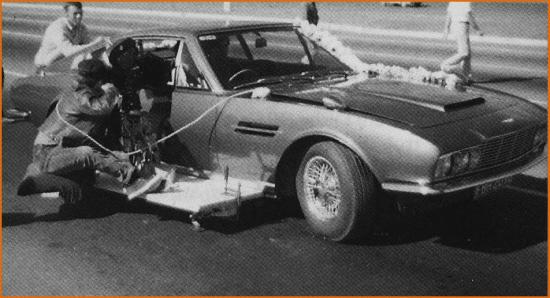 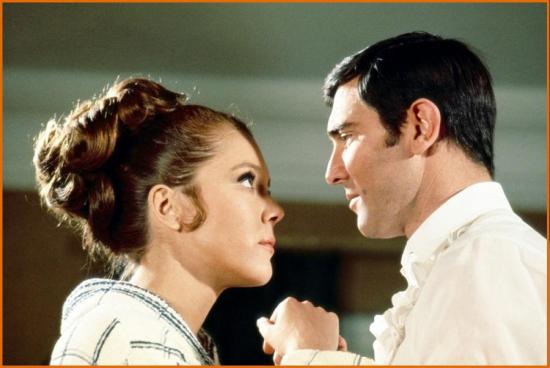 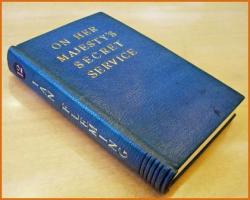